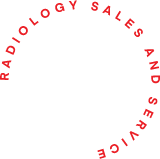 A mammography unit is used mainly to detect and diagnose breast cancer. It can also be used to evaluate palpable masses and non-palpable lesions in the breasts. You can think of the unit as a specialized type of X-ray equipment used exclusively for breast examinations. These units use a low dosage of X-rays to create images called mammograms.

Mammography is a very powerful tool in the early detection of breast cancer. Most units can detect breast tissue changes up to two years before they become palpable. In many countries, women are screened two to three times a year after a certain age.

Analog mammography systems capture X-rays on film cassettes, creating an image on a film. This image can be examined directly, or you can turn it into a digital image using a CR reader.

On the other hand, digital mammography systems capture X-rays on a digital detector, creating digital mammograms. This enables radiologists to analyze the images on special high-resolution monitors.

Analog systems are slowly being replaced by digital systems. However, many people still prefer analog systems since they are cheaper. Since these systems do not have a digital detector, it is cheaper and easier to repair them as well. The demerit to this system is that the images can be inconsistent due to the imaging process. You will also need to invest in a CR reader to convert the images on cassettes to digital images. If you do need to invest in a mammography system, it is better to go digital. Due to declining sales of analog systems, it may become challenging to find spare parts for repair in the future.

Digital mammography systems are more preferred because they increase workflow efficiency by delivering images directly to the computer. Since images are displayed instantly, it allows you to reposition the patient, and you also need fewer retakes. Digital systems also use lower radiation dosage than analog systems. The downside is that digital mammography systems can be pricier than analog systems.

What is the latest in mammography?

Rapidly increasing in popularity is 3D mammography or tomosynthesis. Mammography systems with tomosynthesis are extremely efficient because they use 3D images. These units take several mammograms from a variety of angles, which are then used to reconstruct the 3D image of a breast. 3D images give greater visibility of even small changes in tissues which enhances diagnostic ability. Normal mammography units use 2D images gathered from one angle, which does not provide as much visibility.

One of the advantages of mammography with tomosynthesis is better images. Since the image quality is a lot higher, it offers enhanced accuracy in the early detection of changes in breast tissue. It overcomes several limitations in 2D scans, such as tissue overlap, decreasing the number of false positives. Another benefit is that they are more capable of detecting microcalcifications in breast tissue, which is the precursor to cancer.

However, 3D images require a higher dose of radiation compared to 2D images. There is no cause for worry because the dose is still within the FDA-approved guidelines.

Which are the best brands for mammography systems?

The major players in the mammography market are Hologic, Fuji, GE, and Siemens. All of these brands produce excellent units that offer high-quality imaging.

Hologic is one of the market leaders in the mammography market. The main models they manufacture include the Selenia, which is a 2D mammography system. Their other models include Dimension 2D and Dimension 3D with tomosynthesis.

The Selenia Dimensions system’s Genius 3D mammography system offers superior clinical performance compared to 2D mammography. Hologic’s 3D mammography technology is being used by top hospitals in the US and is available in nearly all the states. Hologic also offers a biopsy option that you can add to its models.

Their analog models, such as the Lorad M-IV, are still available in the market, but they are not as popular as the digital models.

Another popular choice in mammography systems is Fuji, mainly their Amulet series. You can choose from many different digital models, including The Amulet One, The Amulet S, and F. The Amulet One is a 2D imaging system. The Amulet S is the latest version and may replace the Amulet One.

The Amulet F is different in that you can add biopsy as one of the options. The latest among the lot was the Amulet Innovality which is a 3D mammography system with tomosynthesis.

There are no analog systems available from Fuji in the market.

The Pristina model is the newer of the two but has become quite popular. You can add the biopsy option on all GE systems, but it is not the standard.

The Mammomat line from Siemens offers several models, including the Mammomat inspiration 2D and 3D, Mammomat Fusion 2D, and the Mammomat Inspiration PRIME 2D and 3D. All of their models offer the biopsy option.

The Prime is their latest model, while the Fusion is their entry-level system. The Prime model uses a lower radiation dose than the previous models.

Below is the comparison chart of the features of these brands.

All of these brands above are known for their excellent quality. In choosing your mammography system from Hologic, Fuji, GE, or Siemens, your main indicator is which service provider is available in your specific area. 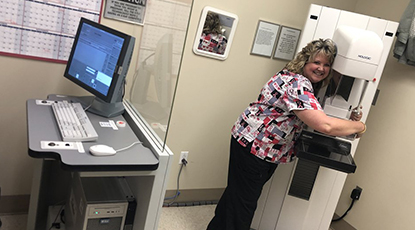 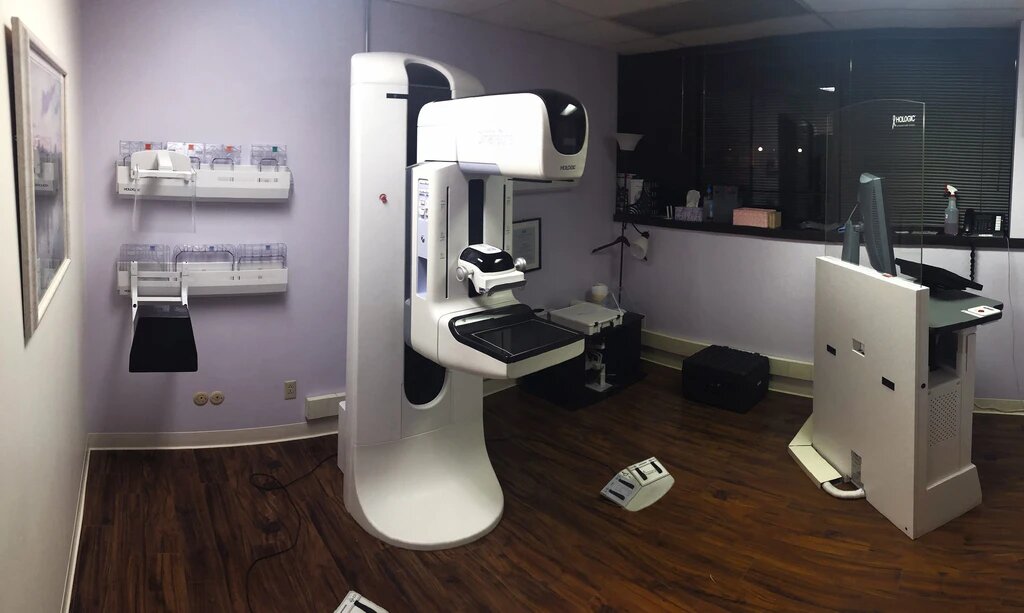 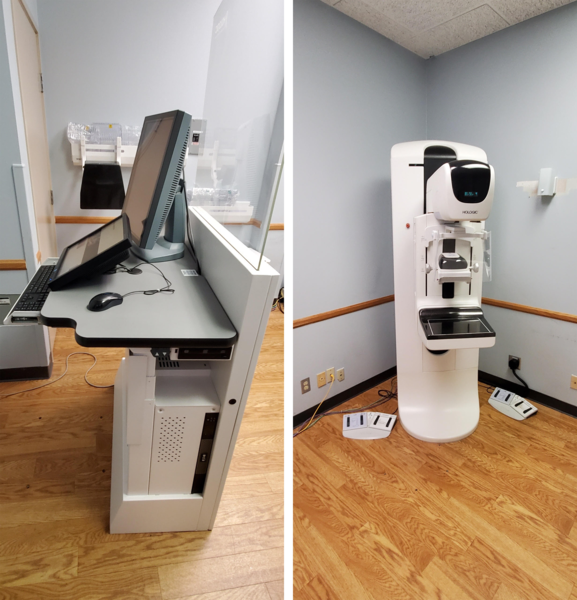 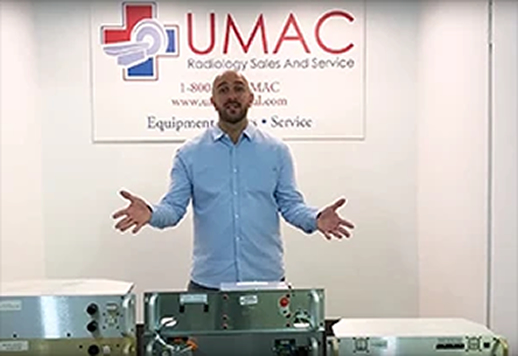 Hologic Dimensions Drawers; What Are The Differences?

How can we help your
imaging needs?

Get specs for delivery and installation of your next 3D
mammography system.